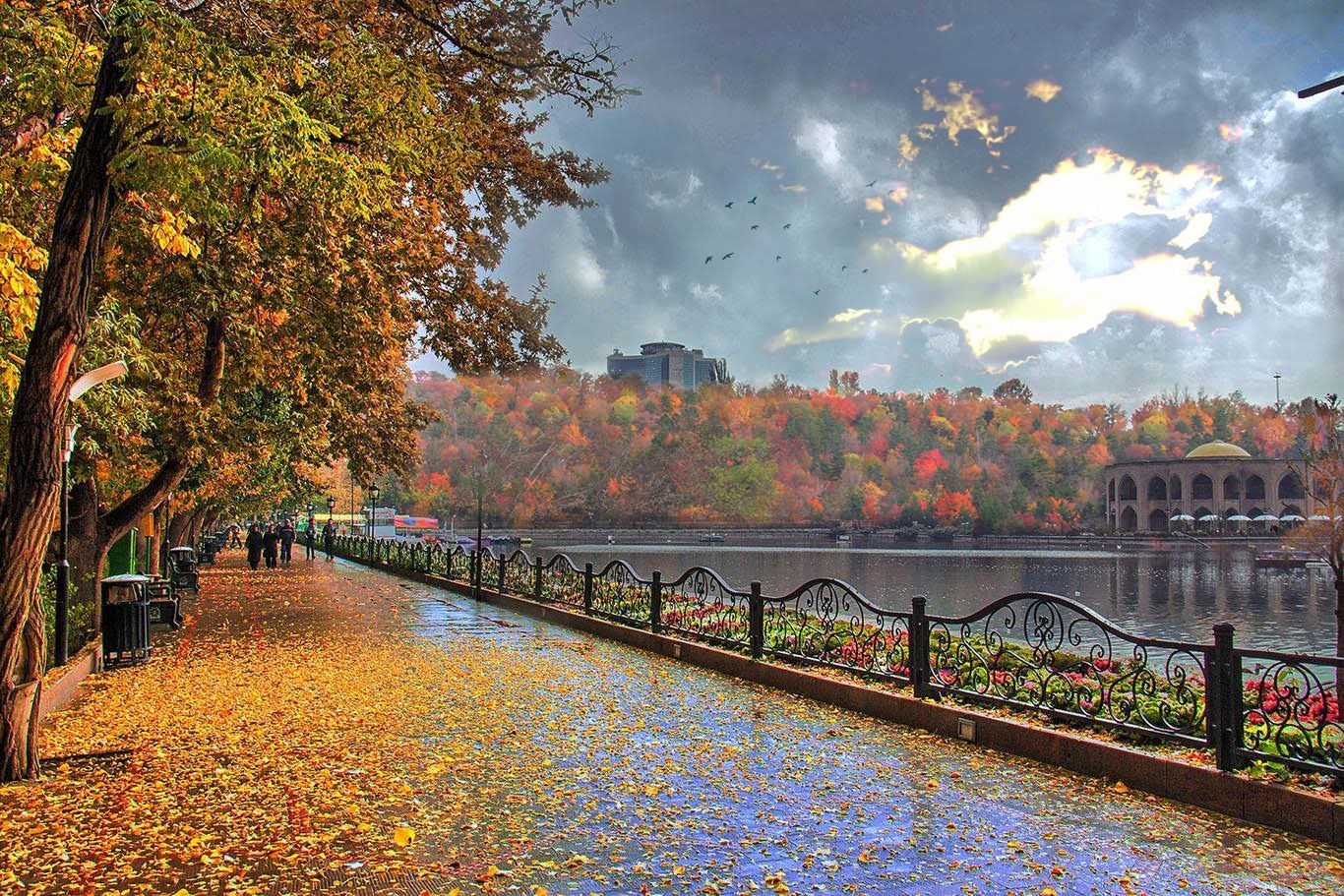 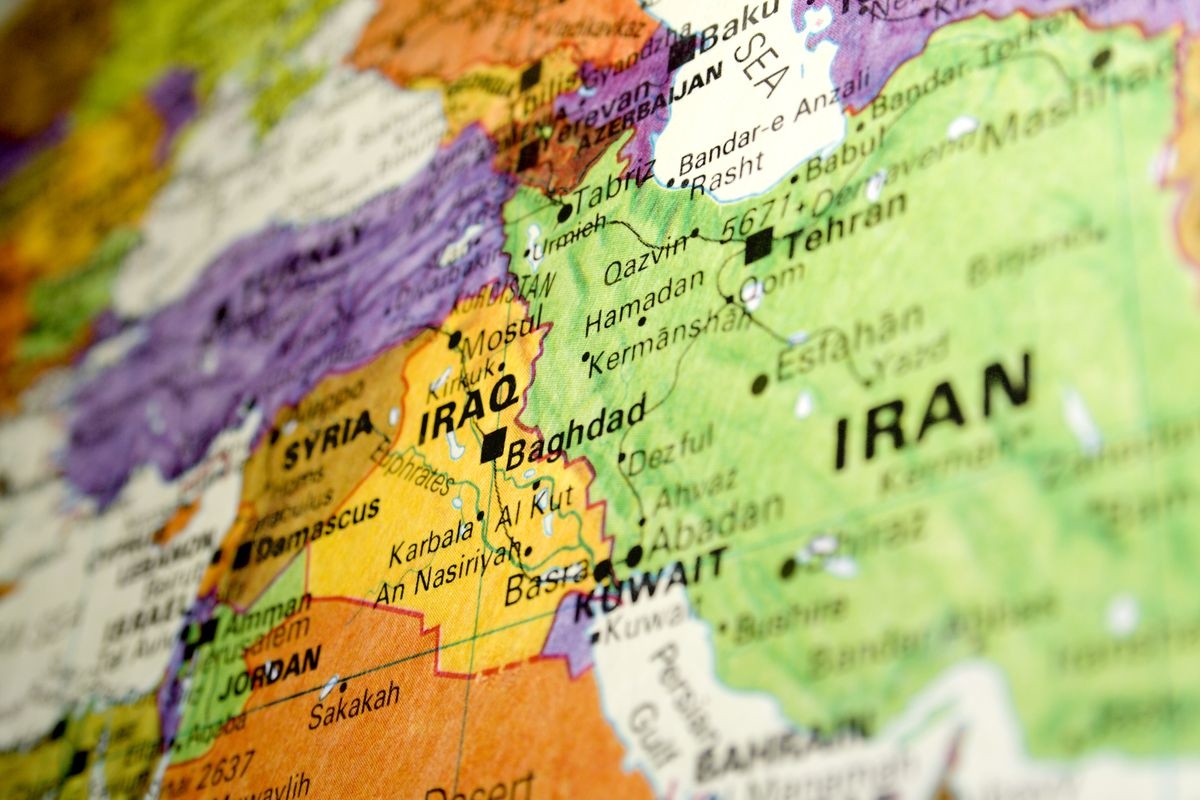 Tabriz is the capital of Azerbaijan, in the north-west of Iran and it is the fifth-largest city in that country. Since the seventeenth century, it has been one of the foremost carpet-producing towns in the country. It is one of the oldest rug weaving centers and makes a huge diversity of types of carpets. The range starts at Bazaar quality of 24 raj (Number of knots per 7 cm of the widths of the rug) and on up to the incredibly fine 110 raj. Raj are the units of knot density (it shows the fitness of the rug which based on the number of strings used for the foundation of the rug. Strings materials are usually made of cotton or silk which is used for very fine rugs). Tabriz rugs are woven either in the city of Tabriz or any other surrounded villages. Even today its weavers are reputedly among the most skilled and work with great speed using a special knotting hook. Tabriz weavers favor the central medallion design with repeat corner decorations, thought is inspired by hand-tooled book covers. 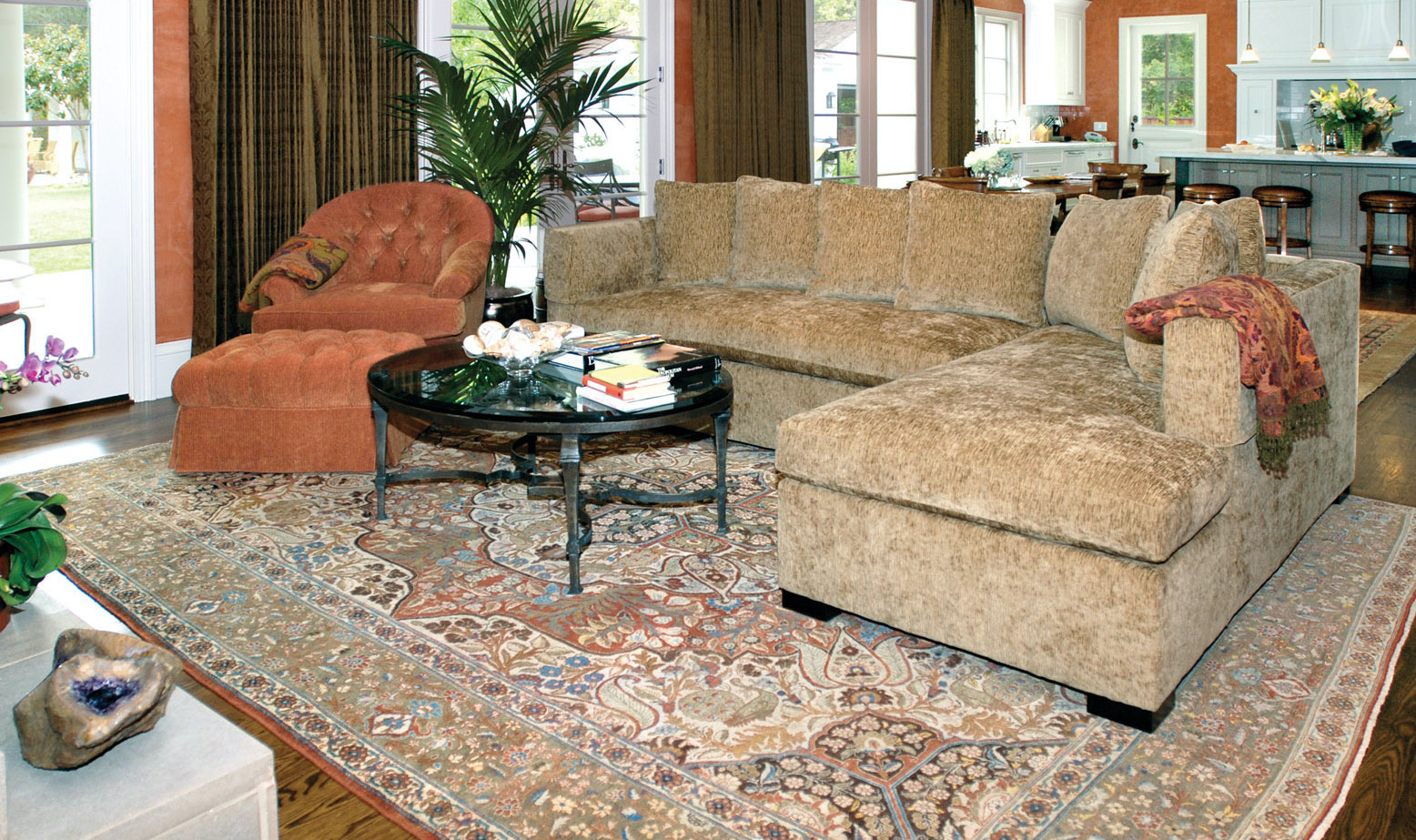 These rugs are richly ornamented with elegant arabesques and intertwining flowers across the entire field. And another design named Herati which has a high standard design. Backgrounds are usually deep red, navy blue, ivory or even cream and patterned with a variety of subtle shades. Tabriz is also famous for its pictorial rugs. The four seasons design is popular, as are pictures of mosques and palaces. However, the most frequent designs portray Persia’s four greatest poets - Firdausi, Hafiz, Saadi, and Omar Khayam. 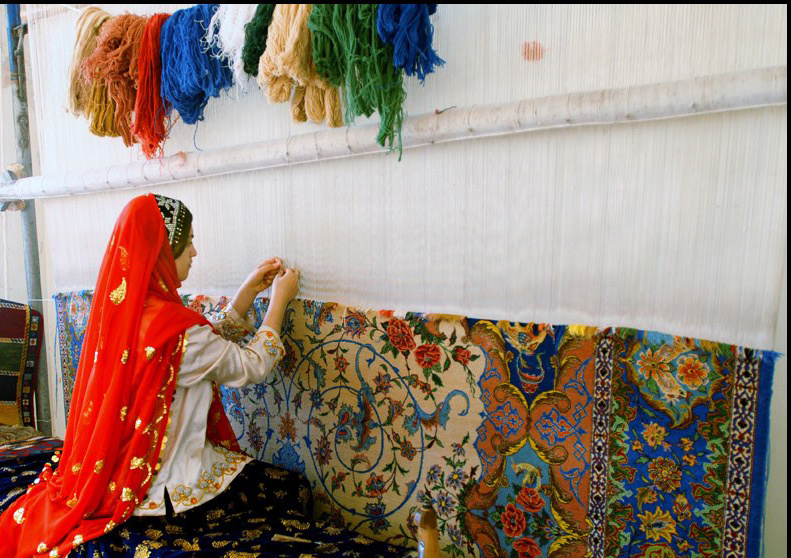 Tabriz rugs are extremely hard-wearing. Warp and weft threads are of cotton. Rugs are woven with either the Persian or Turkish knot, although more usually the latter. Tabriz has exported rugs for many years, and as a result, they are produced in a great range of sizes and shapes.

Persian carpets of Tabriz are priceless in the world. They are unvival In quality, design, and beauty. Other countries such as India and China have tried to imitate Iranian designs but they don’t even come close to splendor and exquisiteness of Persian hand-woven carpets.
The only tools use to make a rug are a knife with a hook, scissors, and heavy cones.