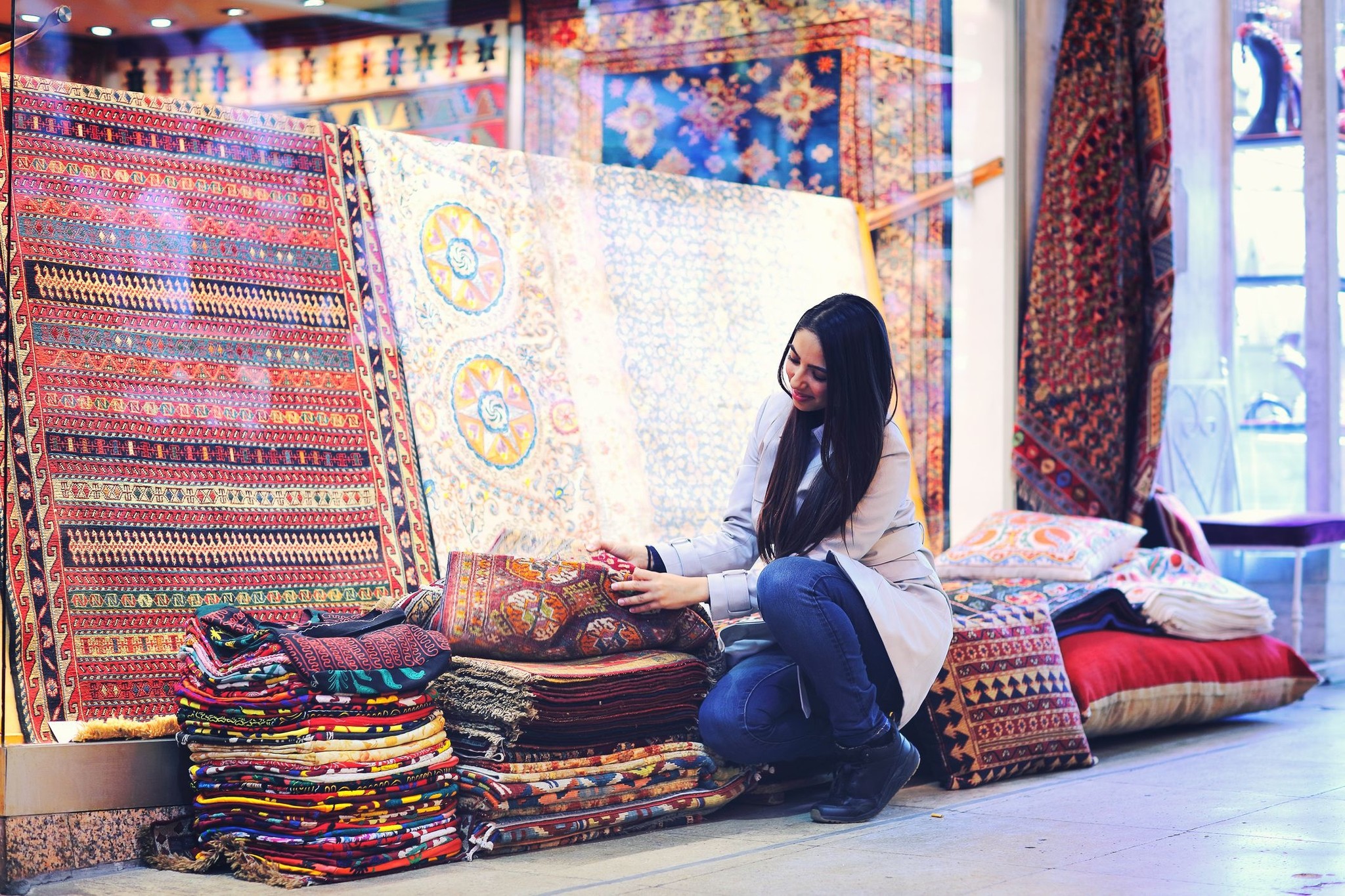 The art of rug weaving which began with the Seljuks continued with the Ottomans. After the Seljuk Turks and before the Ottomans, during the transition period in the 14th century, animal figures began to appear on the rugs. Although very few of these exist today, they can be seen in the paintings of famous Italian, French and Dutch painters. Due to the animal figures on these rugs, they are called "Rugs with Animals".

By the 15th century, there was a wider variety of animal motifs on the rugs. A new group of rugs with a combination of animal motifs and geometrical patterns appeared around this time. These rugs were called "Holbein Rugs" since they appear in paintings by the German artist Hans Holbein. As there are no surviving examples of these rugs today, all research is carried out from the paintings. The works of artists such as Lotto, Memling, Carlo Crivelli, Rafaellino de Gardo, Bernard Van Orley, Carpaccio, Jaume Huguet were also important sources of research. In this century, Bergama and Usak became important weaving centers in western Anatolia.

The 16th century was the beginning of the second successful period of Anatolian rug weaving. The rugs from this period are called "Classical Ottoman Rugs". The reason these rugs are called "Palace rugs" is that the design and colors would have been determined by the palace artists and then sent to the weaving centers. this method was similar to that used in the ceramic tile production of that period.

The designs, which consisted of twisting branches, leaves, and flowers such as tulips, carnations, and hyacinths, are woven in a naturalistic style and establish the basic composition of the rug. This style was continued in other regions and can be seen in Turkish rugs today. 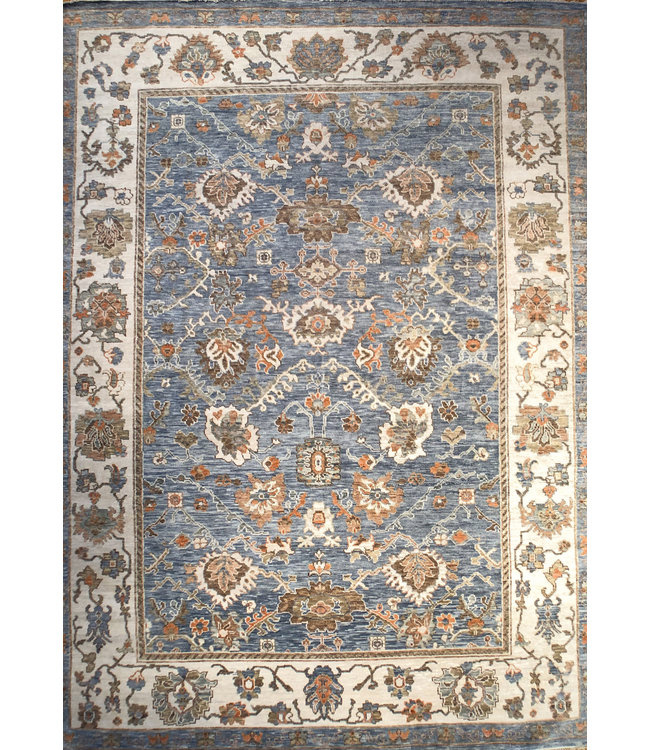 Today in Turkey there are regions that keep this wonderful tradition alive; such rugs are woven in Konya, Kayseri, Sivas, Hereke, Yagcioglu, Kula, Dösemealti, Taspinar, Isparta, Milas, Bergama, Canakkale, Kars, Usak, Gordes, Fethiye and Yahyali. There are different types of rugs produced in Turkey and they are classified according to the materials used:

A rug is a handicraft that consists of two parts; the skeleton of the rug, which is formed by vertical and horizontal threads called "warps" and "wefts" and the part which resembles a picture and is like velvet, which is called the "pile" of the rug, made by knotting different colors of thread. In order to form motifs, there are two knotting techniques:

The steps for weaving a carpet are written below: 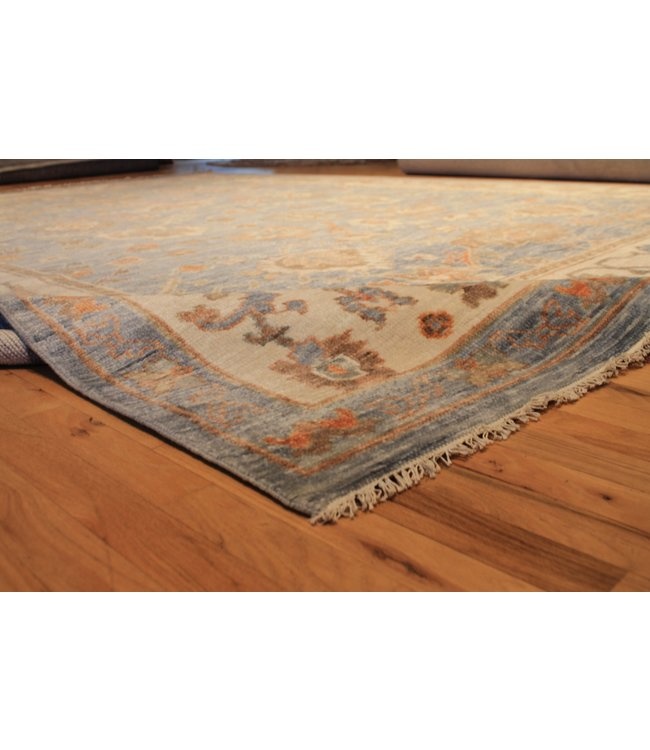 There are two types of dyes that are used to dye wool for weaving: vegetable dyes and chemical dyes. Rugs that are made using natural dyes are the most preferred. The natural dyes are obtained from three sources: plants; animals; and minerals. Plant sources are used most widely in rug production. Some of the examples of colors obtained from plants and animal sources are: red (RUBIA TINTORIA); yellow (GENISTA TINTORIA); navy blue (ISOTIS TINCTORIA and INDIGO FERETINTORIA); gray and black (OVER LUS); brown (JUNGLAND REGIA); and red (DACHYLOPIUS COCUS). Dyeing threads by using sources from nature is an art that has been practiced since ancient times. Anatolia has a large variety of plants available for dyeing purposes and this is where the craft of dyeing has been improved throughout centuries of experience. Plants gathered from natural sources are still widely used today. 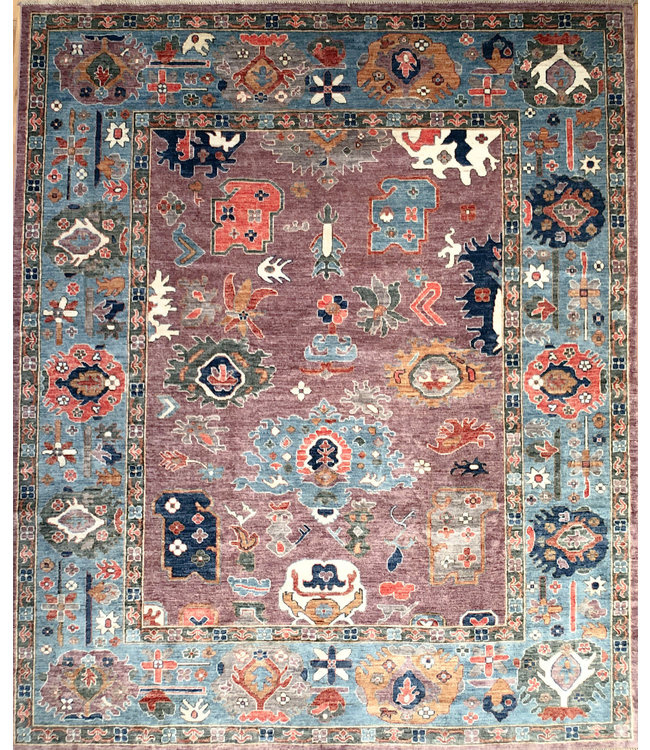